The Celts celebrated Halloween as Samhain, ‘All Hallowtide’ – the ‘Feast of the Dead’, when the dead revisited the mortal world. The celebration marked the end of Summer and the start of the Winter months.

During the eighth century the Catholic Church designated the first day of November as ‘All Saints Day (‘All Hallows’) – a day of commemoration for those Saints that did not have a specific day of remembrance. The night before was known as ‘All Hallows Eve’ which, over time, became known as Halloween.

Here are the most notable Irish Halloween Traditions:

Colcannon for Dinner: Boiled Potato, Curly Kale (a cabbage) and raw Onions are provided as the traditional Irish Halloween dinner. Clean coins are wrapped in baking paper and placed in the potato for children to find and keep.

The Barnbrack Cake: The traditional Halloween cake in Ireland is the barnbrack which is a fruit bread. Each member of the family gets a slice. Great interest is taken in the outcome as there is a piece of rag, a coin and a ring in each cake. If you get the rag then your financial future is doubtful. If you get the coin then you can look forward to a prosperous year. Getting the ring is a sure sign of impending romance or continued happiness.

The Ivy Leaf: Each member of the family places a perfect ivy leaf into a cup of water and it is then left undisturbed overnight. If, in the morning, a leaf is still perfect and has not developed any spots then the person who placed the leaf in the cup can be sure of 12 months health until the following Halloween. If not…..

The Pumpkin: Carving Pumpkins dates back to the eighteenth century and to an Irish blacksmith named Jack who colluded with the Devil and was denied entry to Heaven. He was condemned to wander the earth but asked the Devil for some light. He was given a burning coal ember which he placed inside a turnip that he had gouged out.

The tradition of Jack O’Lanterns was born – the bearer being the wandering blacksmith – a damned soul. Villagers in Ireland hoped that the lantern in their window would keep the wanderer away. When the Irish emigrated in millions to America there was not a great supply of turnips so pumpkins were used instead.

Halloween Costumes: On Halloween night children would dress up in scary costumes and go house to house. ‘Help the Halloween Party’ and ‘Trick or Treat’ were the cries to be heard at each door. This tradition of wearing costumes also dates back to Celtic times. On the special night when the living and the dead were at their closest the Celtic Druids would dress up in elaborate costumes to disguise themselves as spirits and devils in case they encountered other devils and spirits during the night. By disguising they hoped that they would be able to avoid being carried away at the end of the night. This explains why witches, goblins and ghosts remain the most popular choices for the costumes.

Snap Apple: After the visits to the neighbours the Halloween games begin, the most popular of which is Snap Apple. An apple is suspended from a string and children are blindfolded. The first child to get a decent bite of the apple gets to keep their prize. The same game can be played by placing apples in a basin of water and trying to get a grip on the apple without too much mess!

The Bonfire: The Halloween bonfire is a tradition to encourage dreams of who your future husband or wife is going to be. The idea was to drop a cutting of your hair into the burning embers and then dream of you future loved one. Halloween was one of the Celt ‘fire’ celebrations.

Blind Date: Blindfolded local girls would go out into the fields and pull up the first cabbage they could find. If their cabbage had a substantial amount of earth attached to the roots then there future loved one would have money. Eating the cabbage would reveal the nature of their future husband – bitter or sweet!

Another way of finding your future spouse is to peel an apple in one go. If done successfully the single apple peel could be dropped on the floor to reveal the initials of the future-intended.

Anti-Fairy Measures: Fairies and goblins try to collect as many souls as they can at Halloween but if they met a person who threw the dust from under their feet at the Fairy then they would be obliged to release any souls that they held captive.

Holy water was sometimes anointed on farm animals to keep them safe during the night. If the animals were showing signs of ill health on All Hallows Eve then they would be spat on to try to ward off any evil spirits. 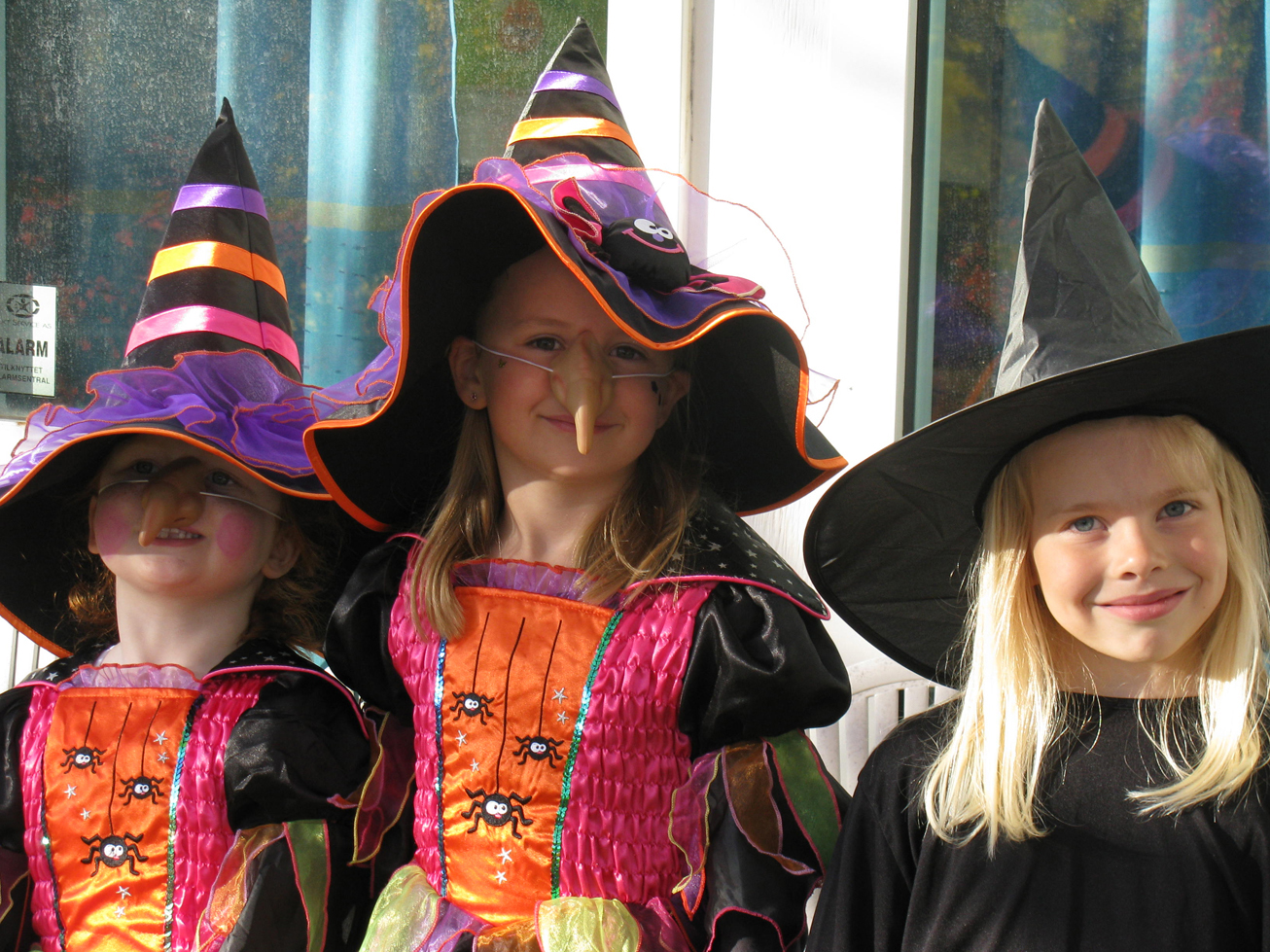 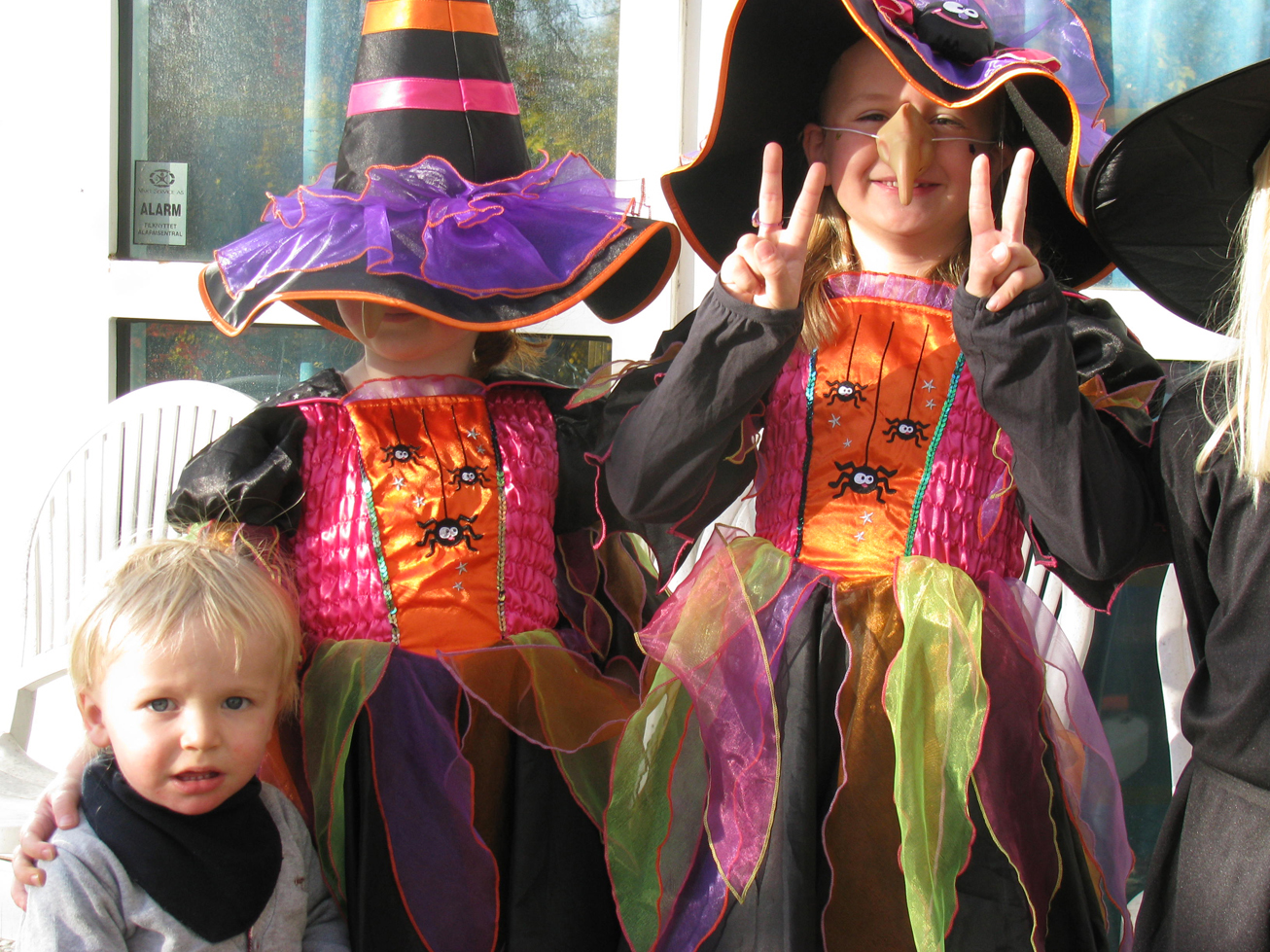 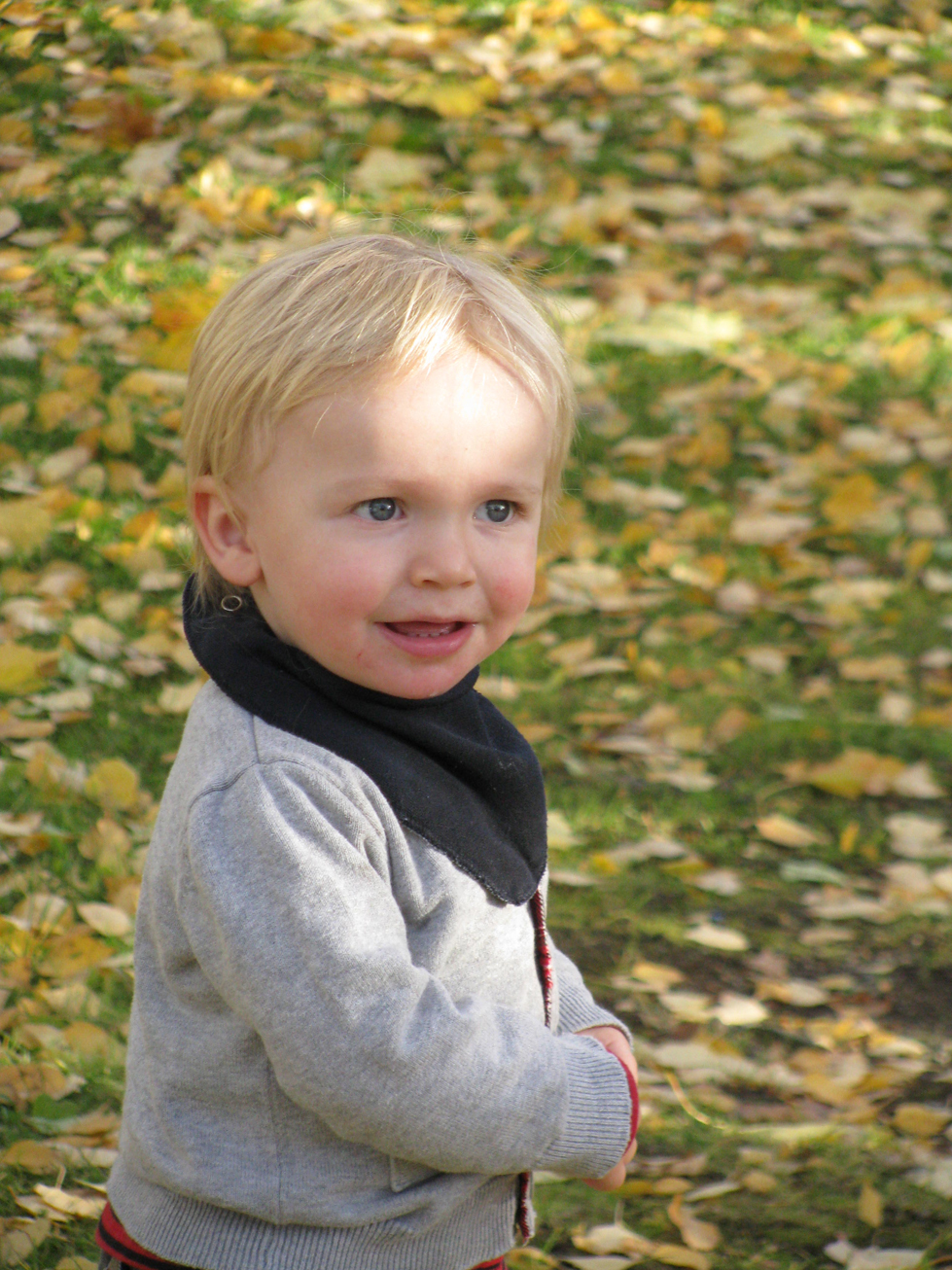 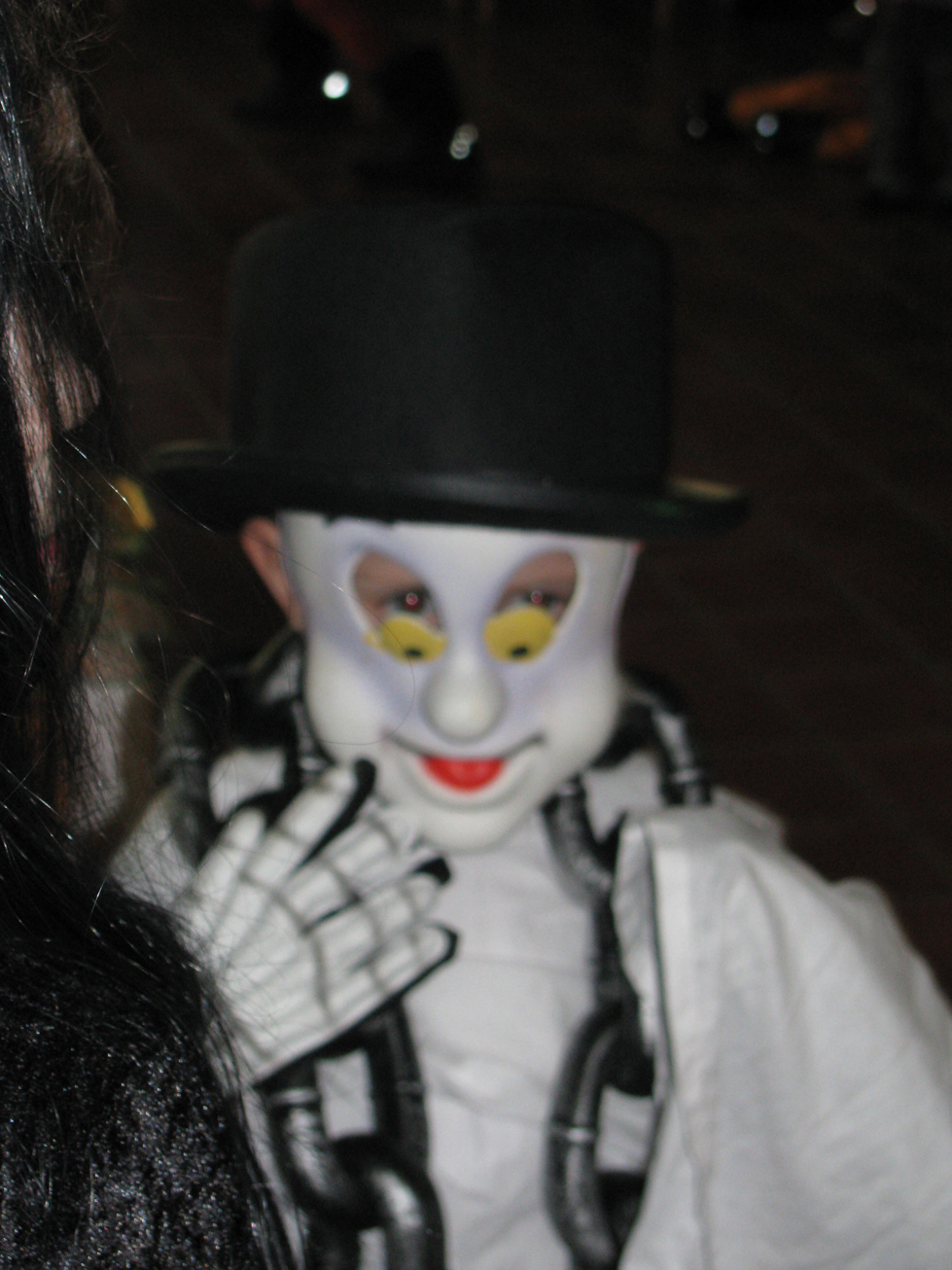 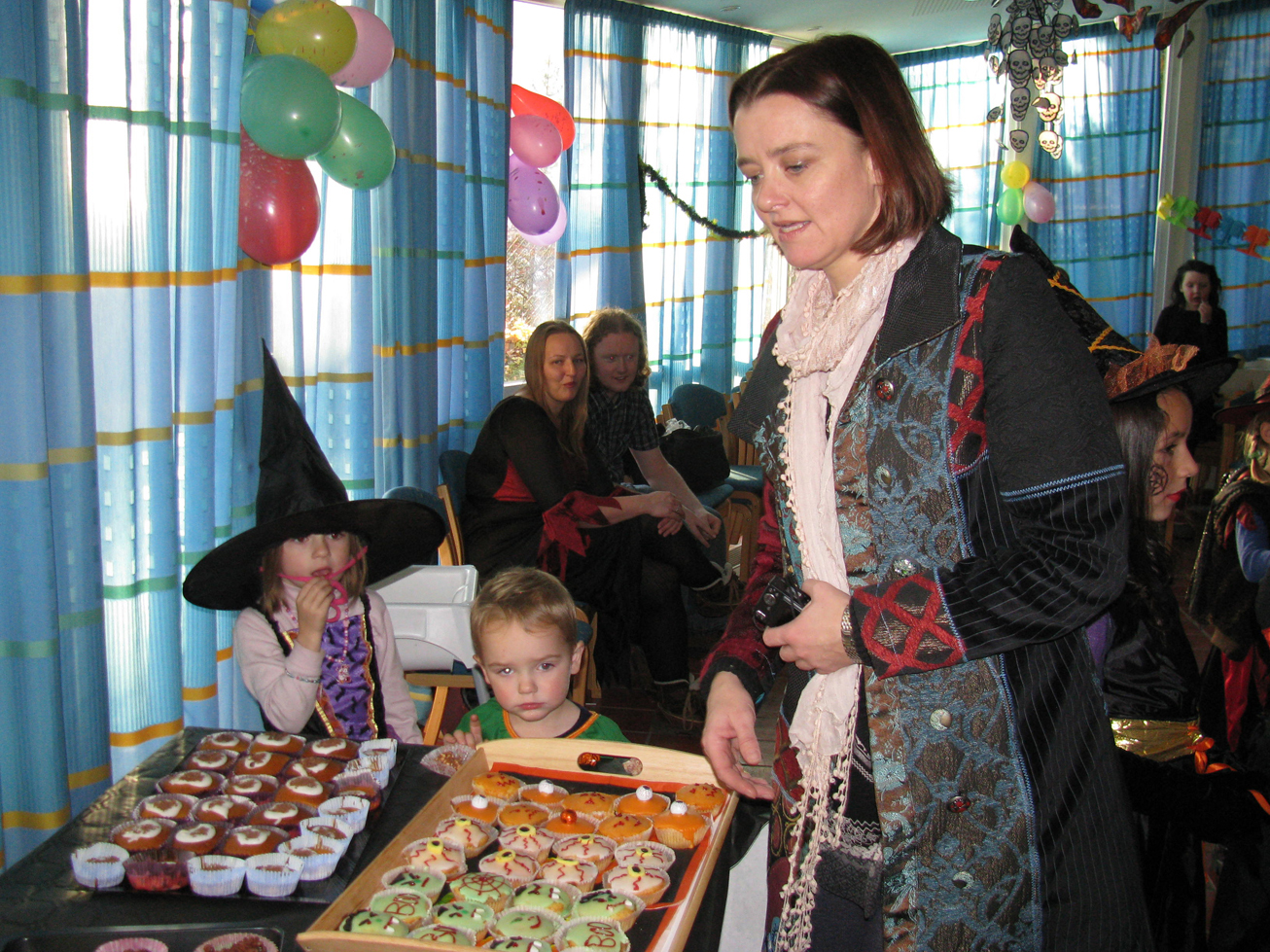 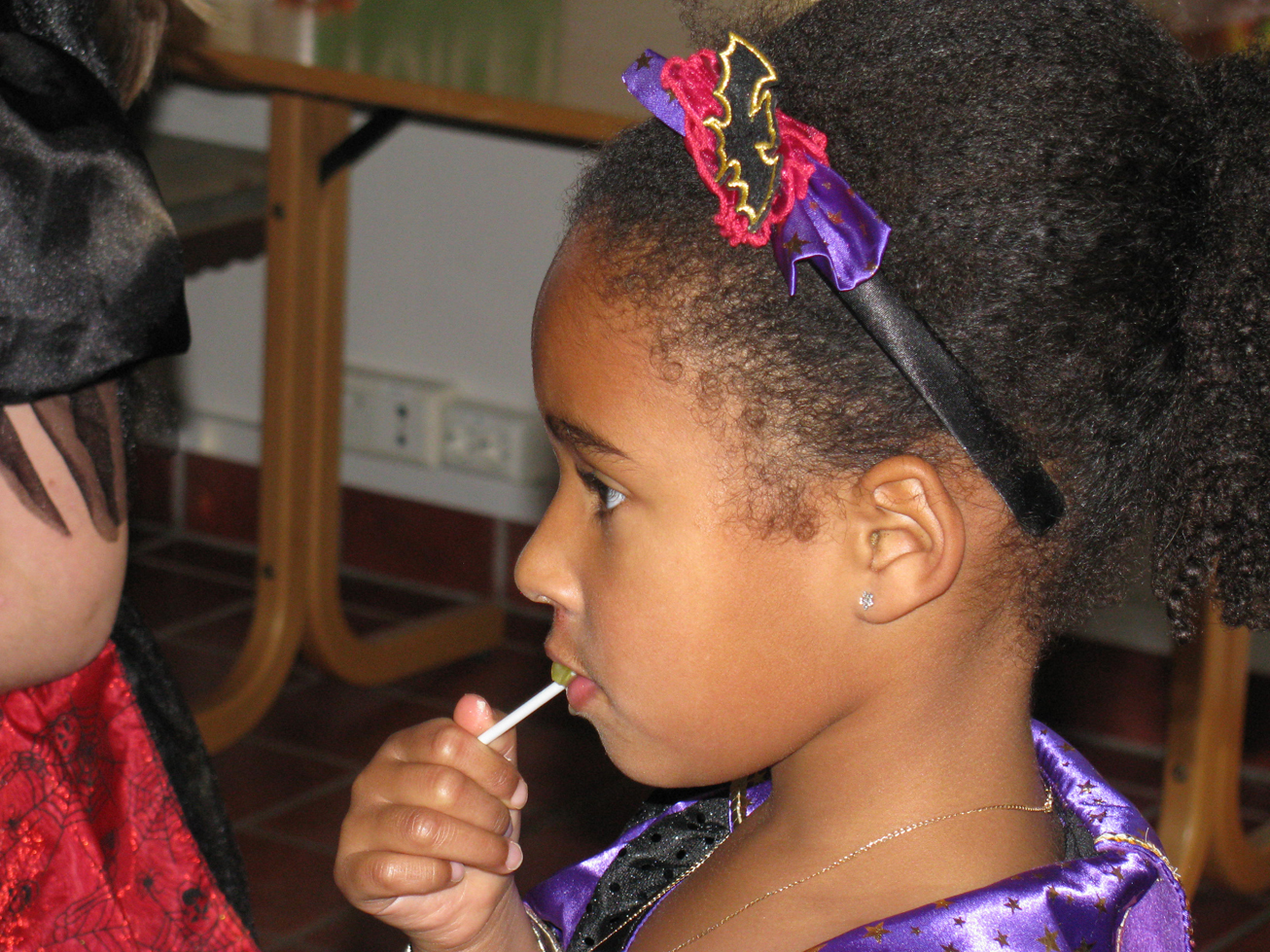 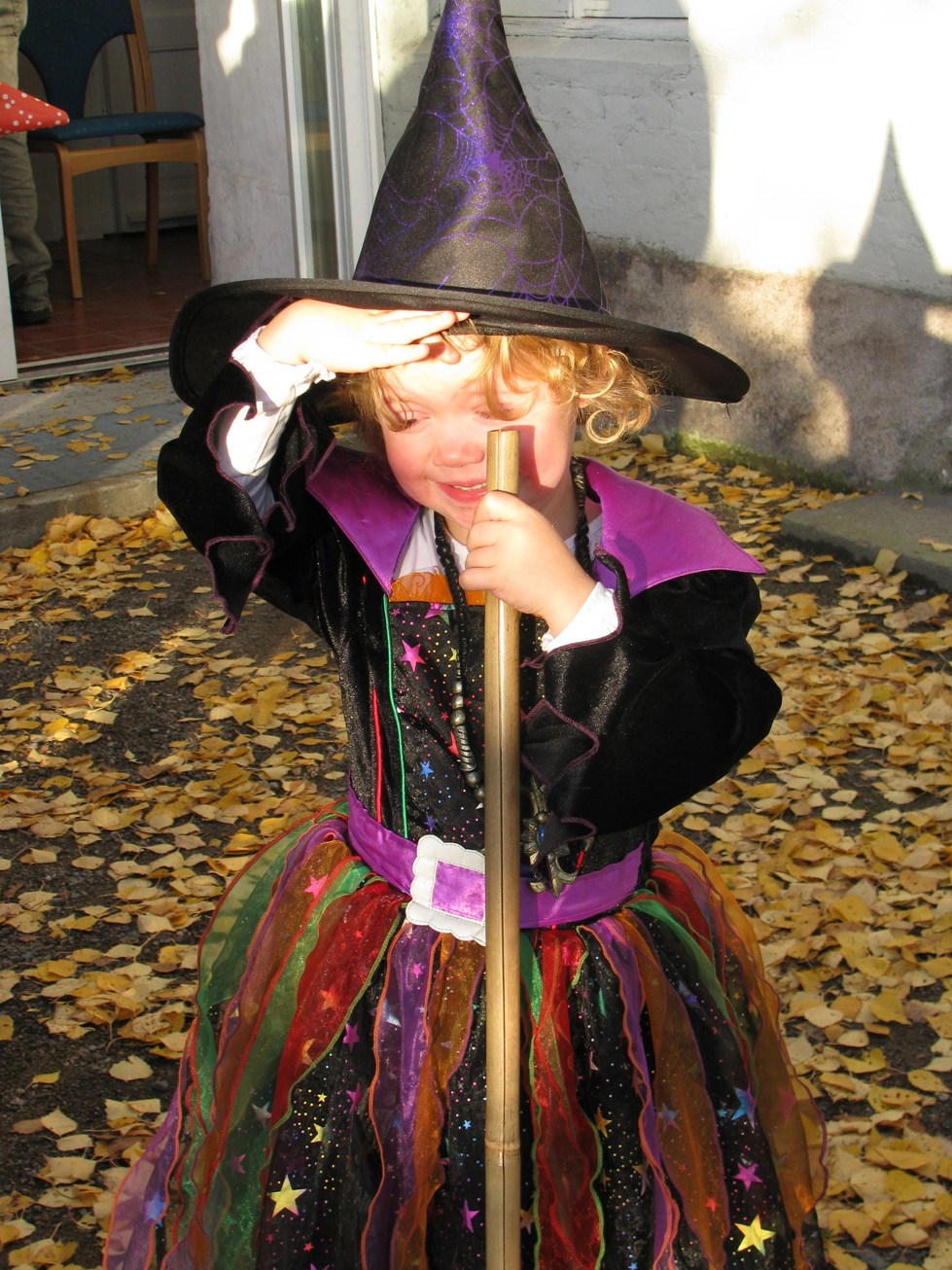 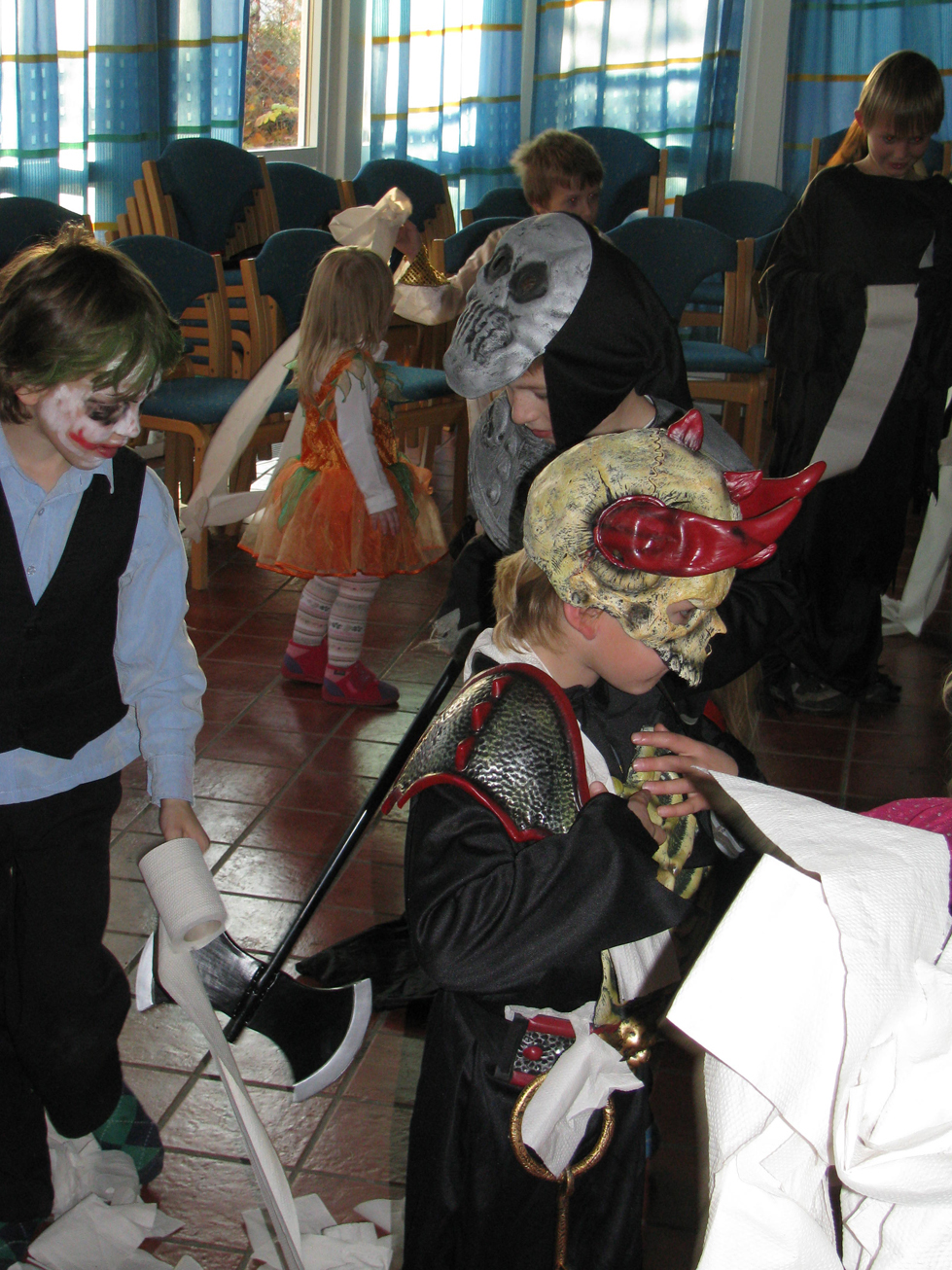 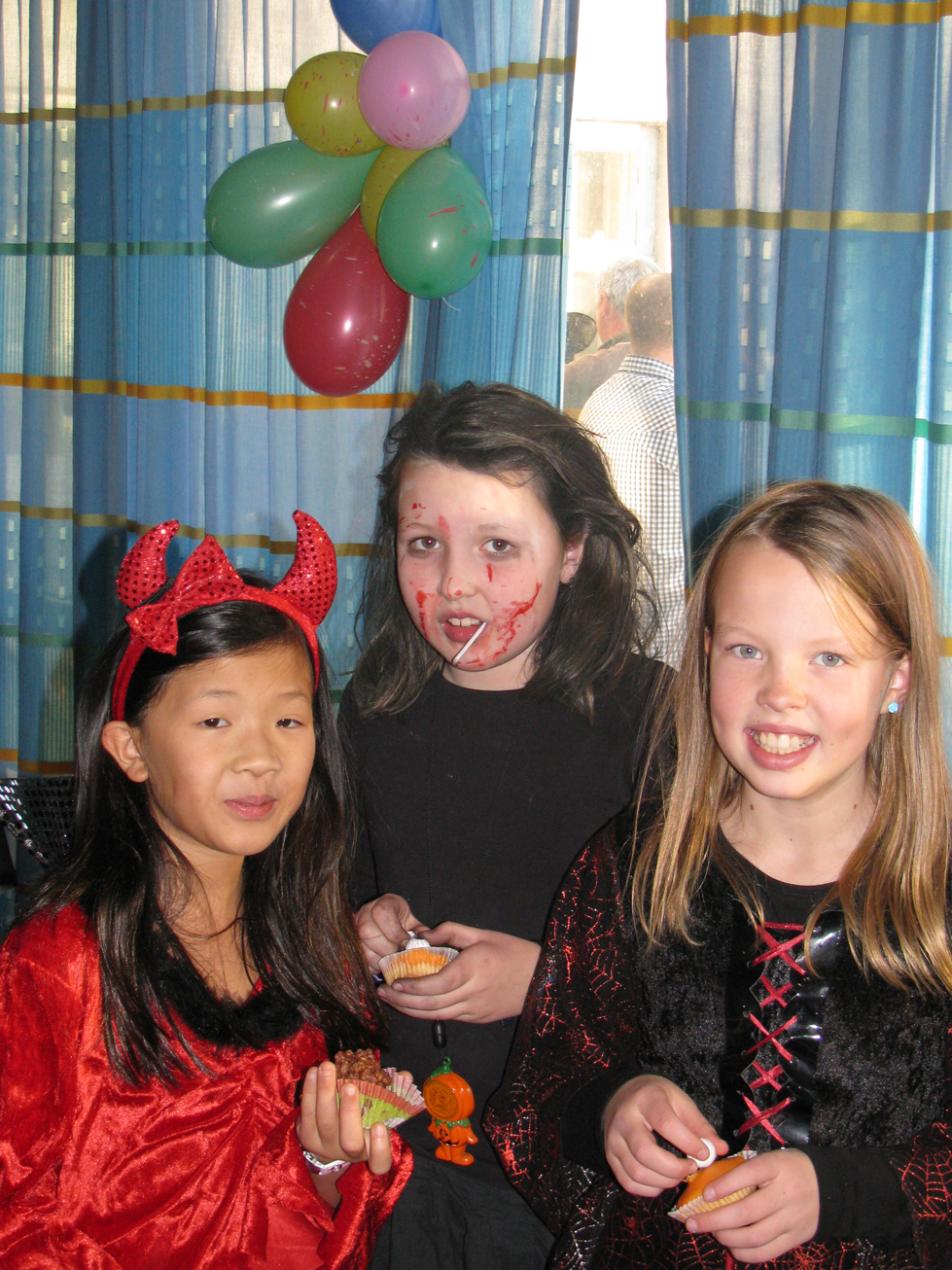 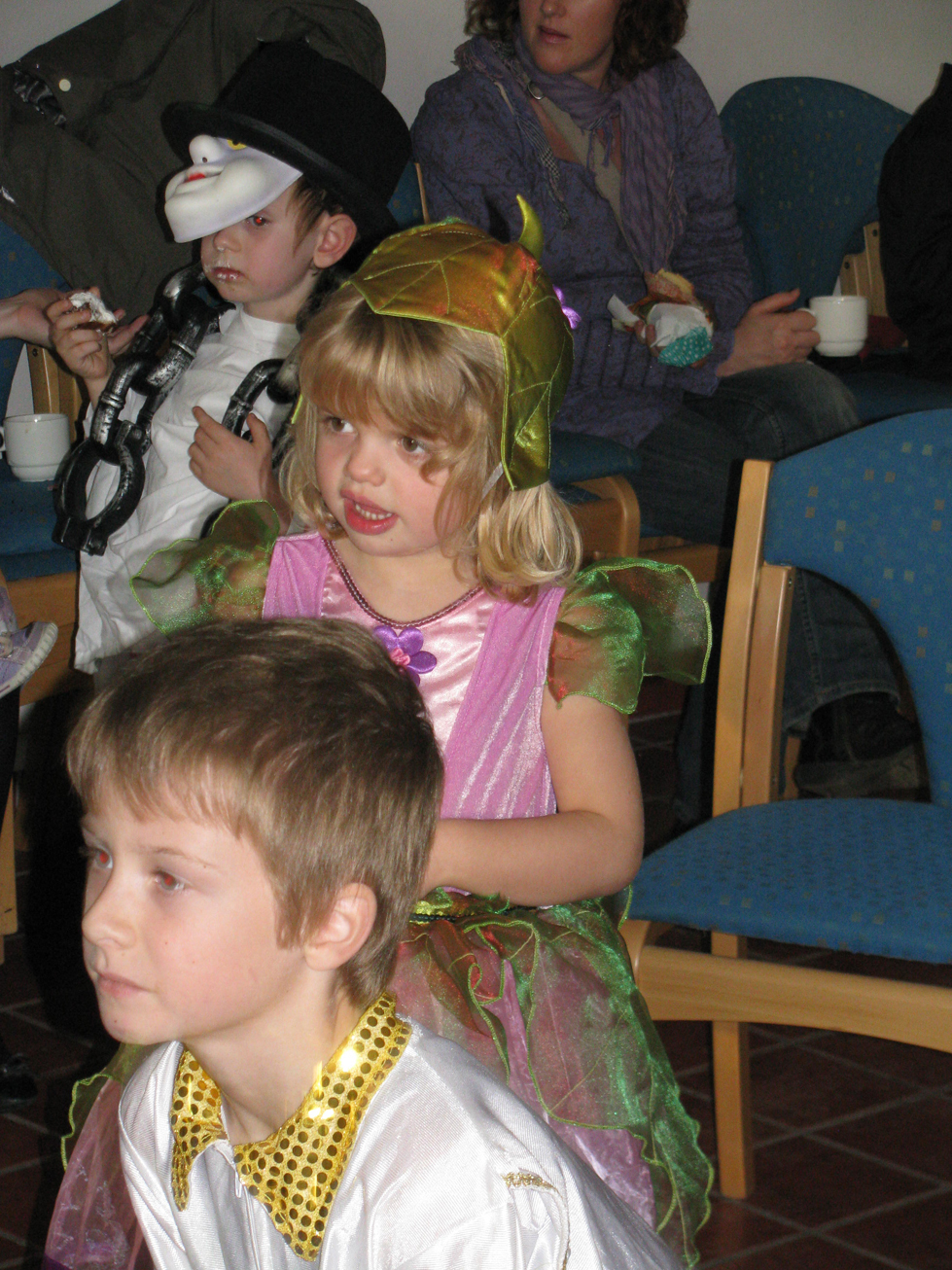 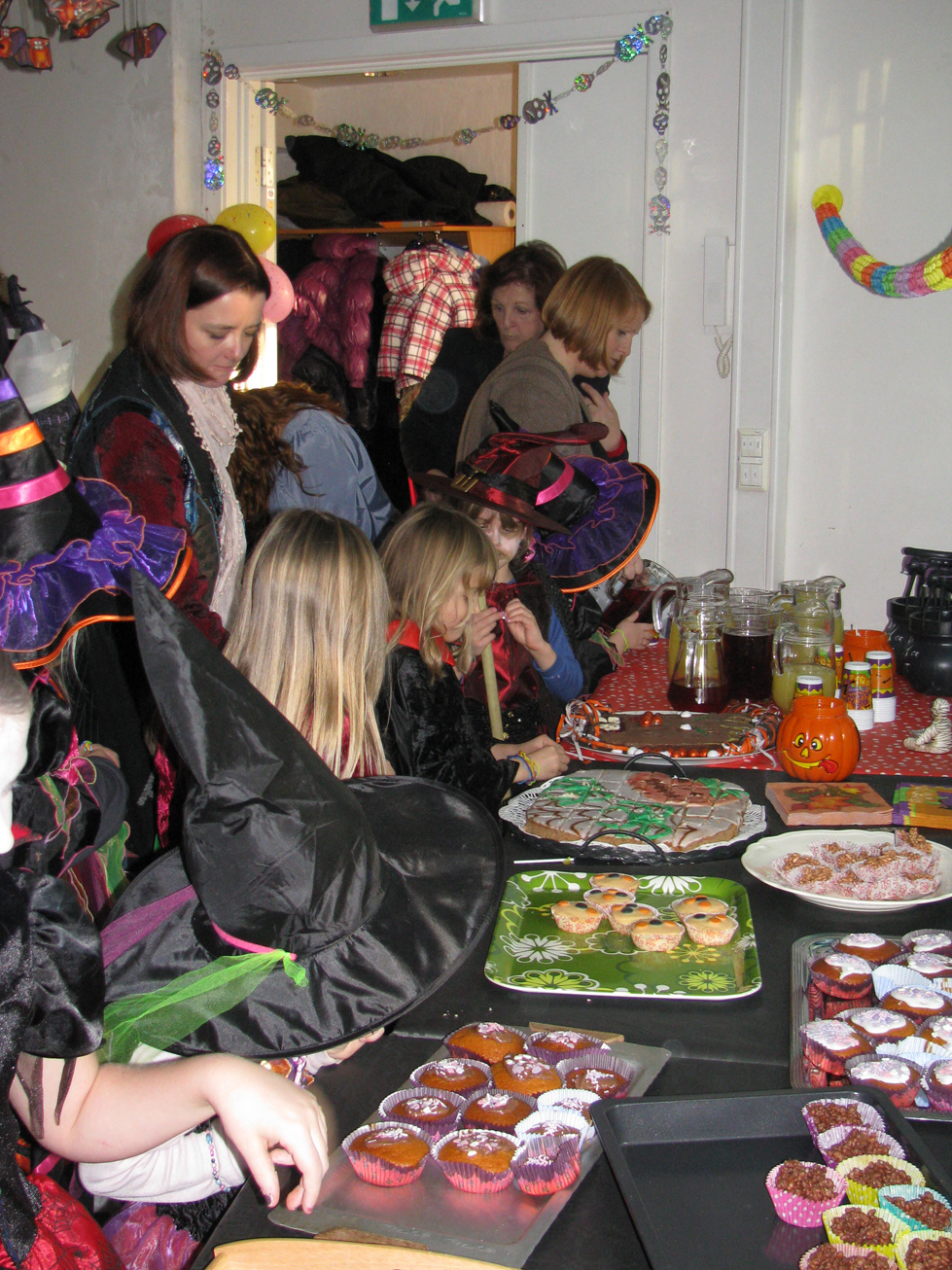 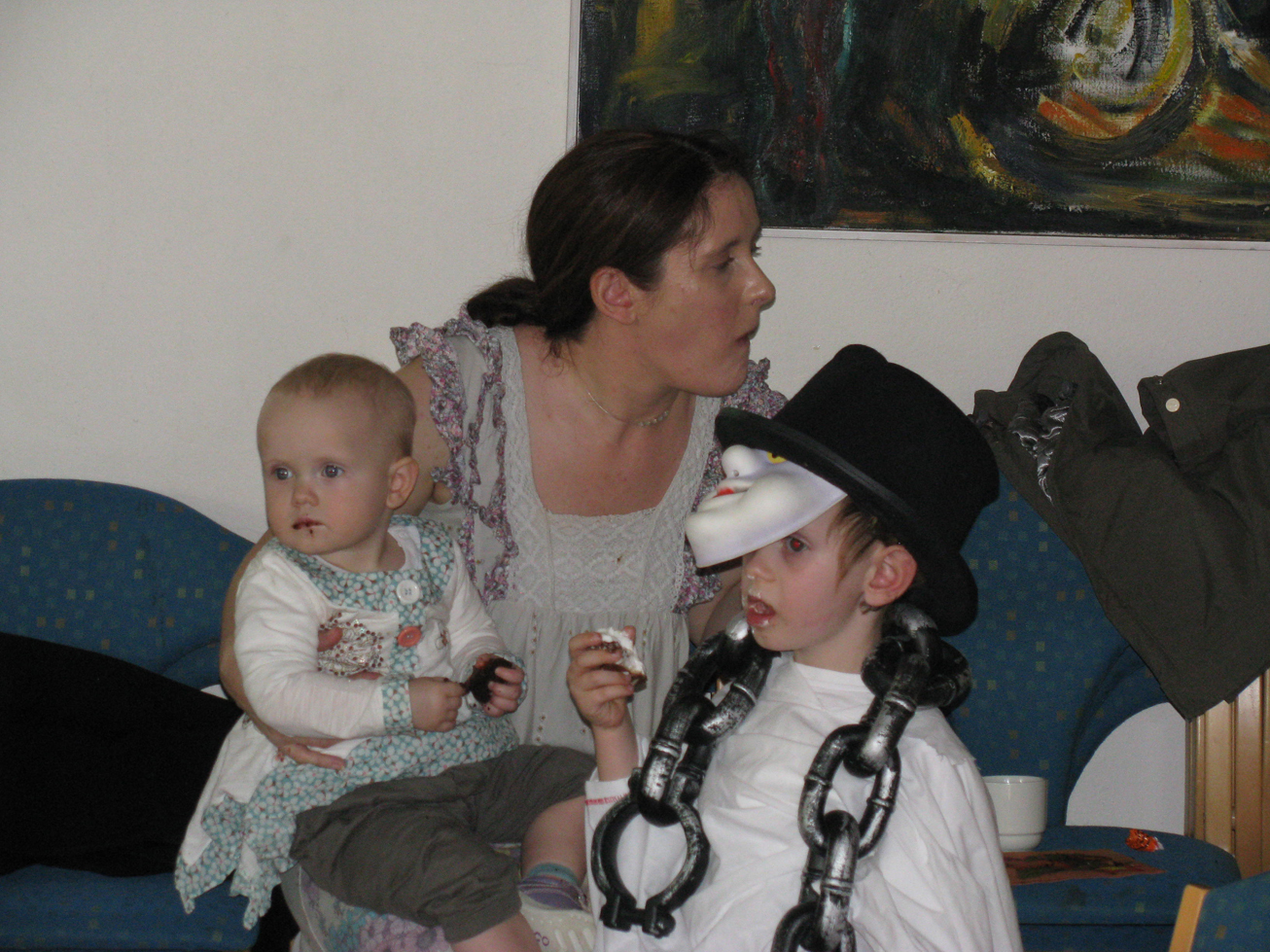 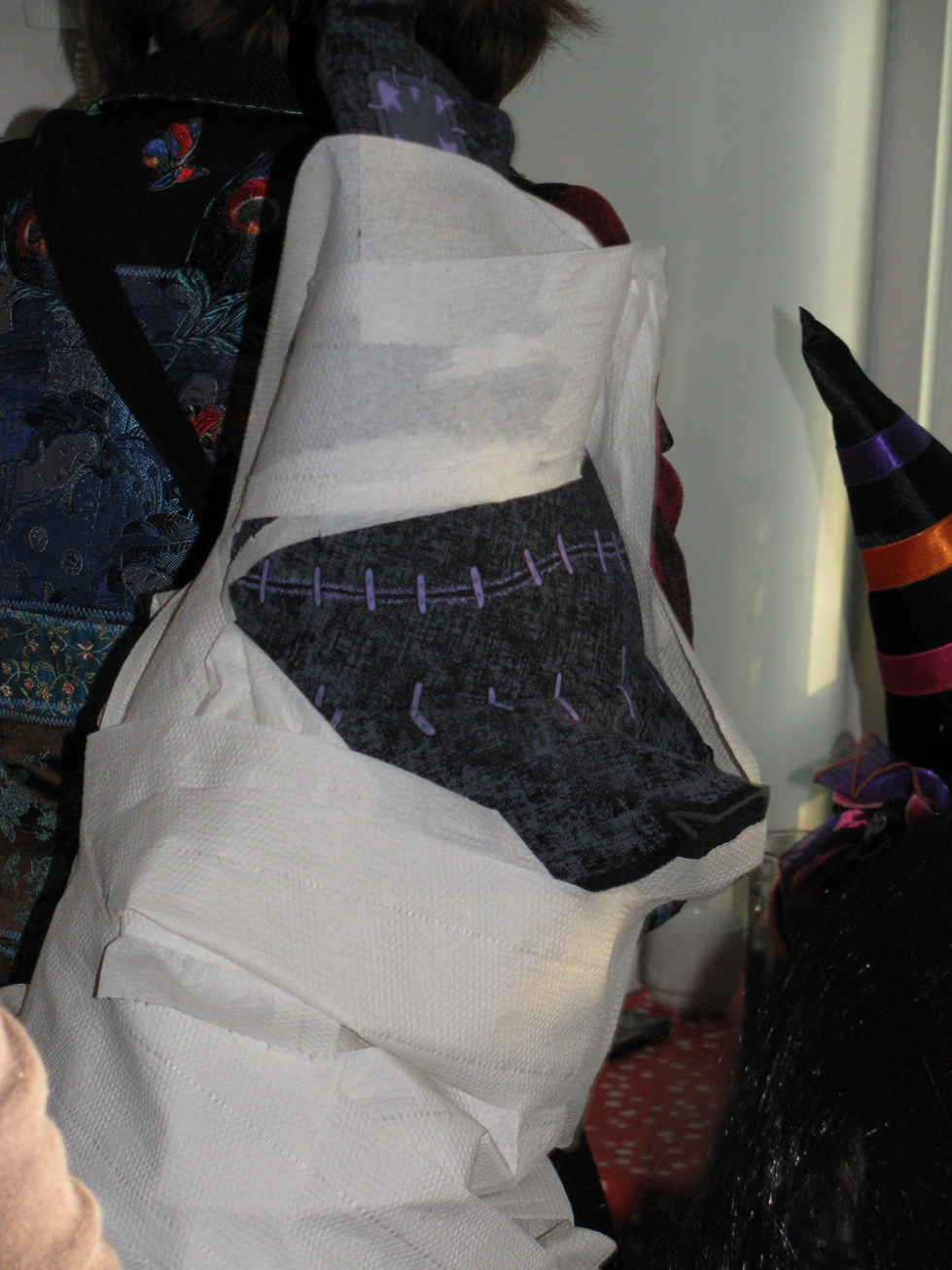 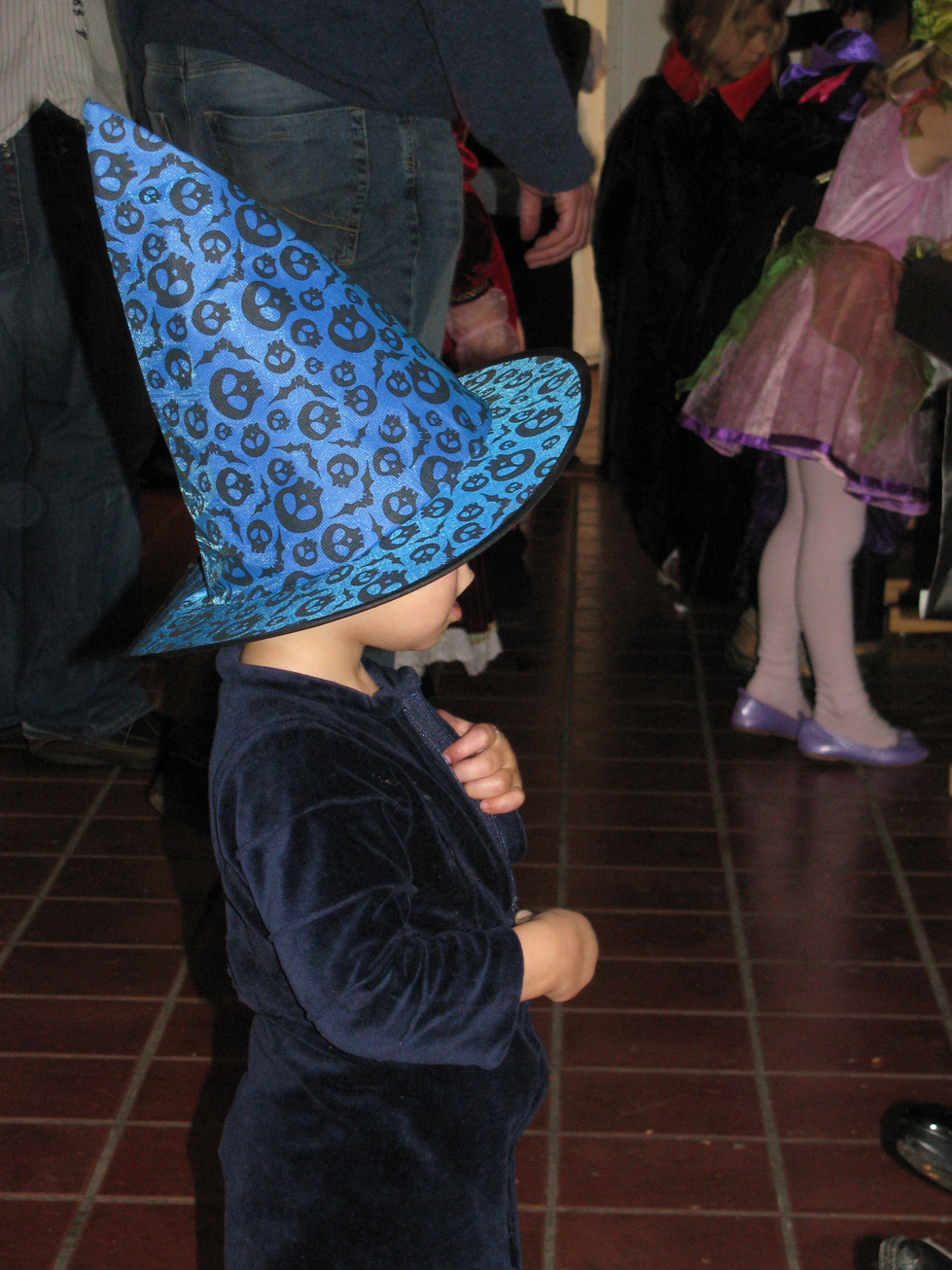 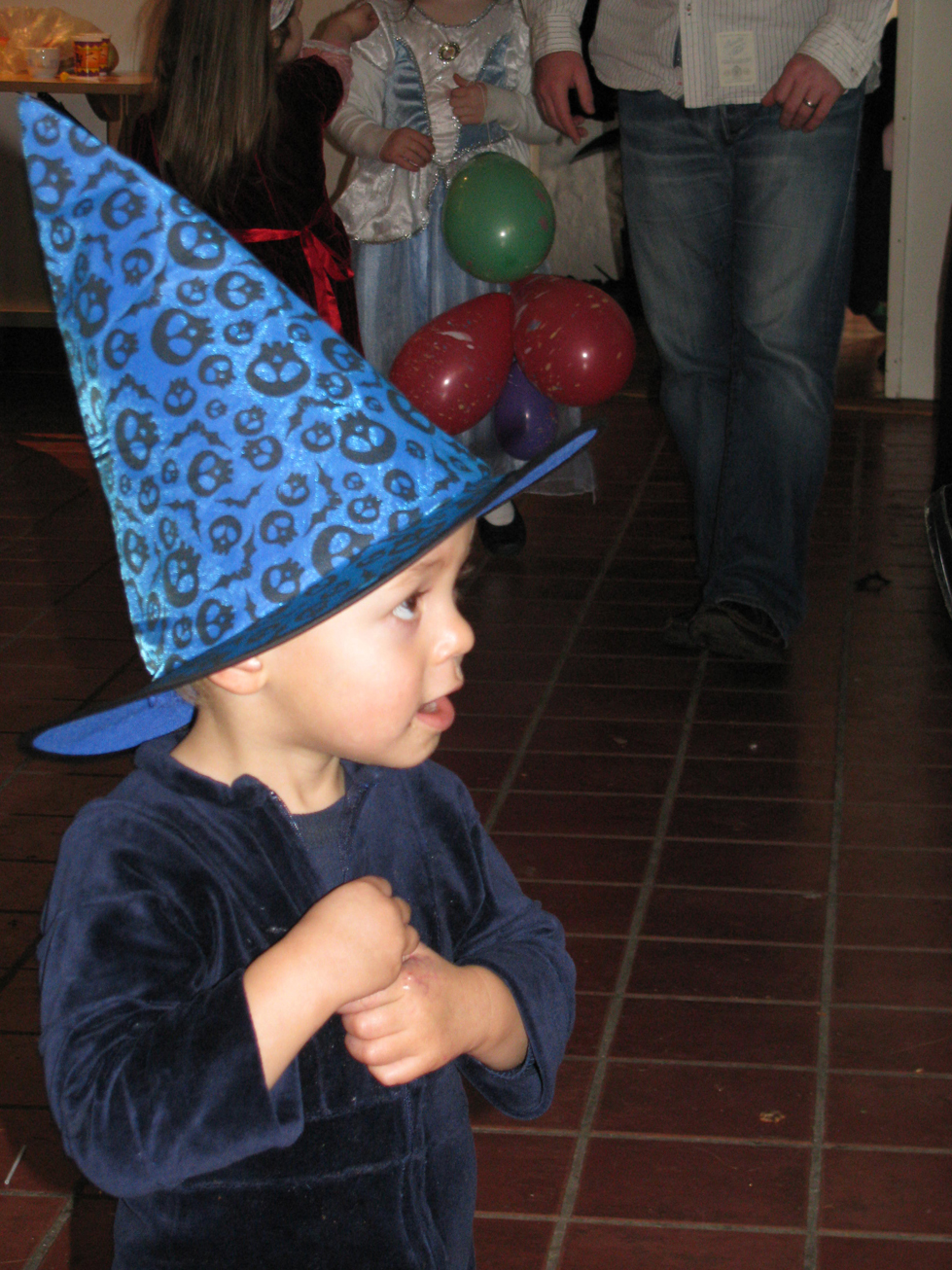 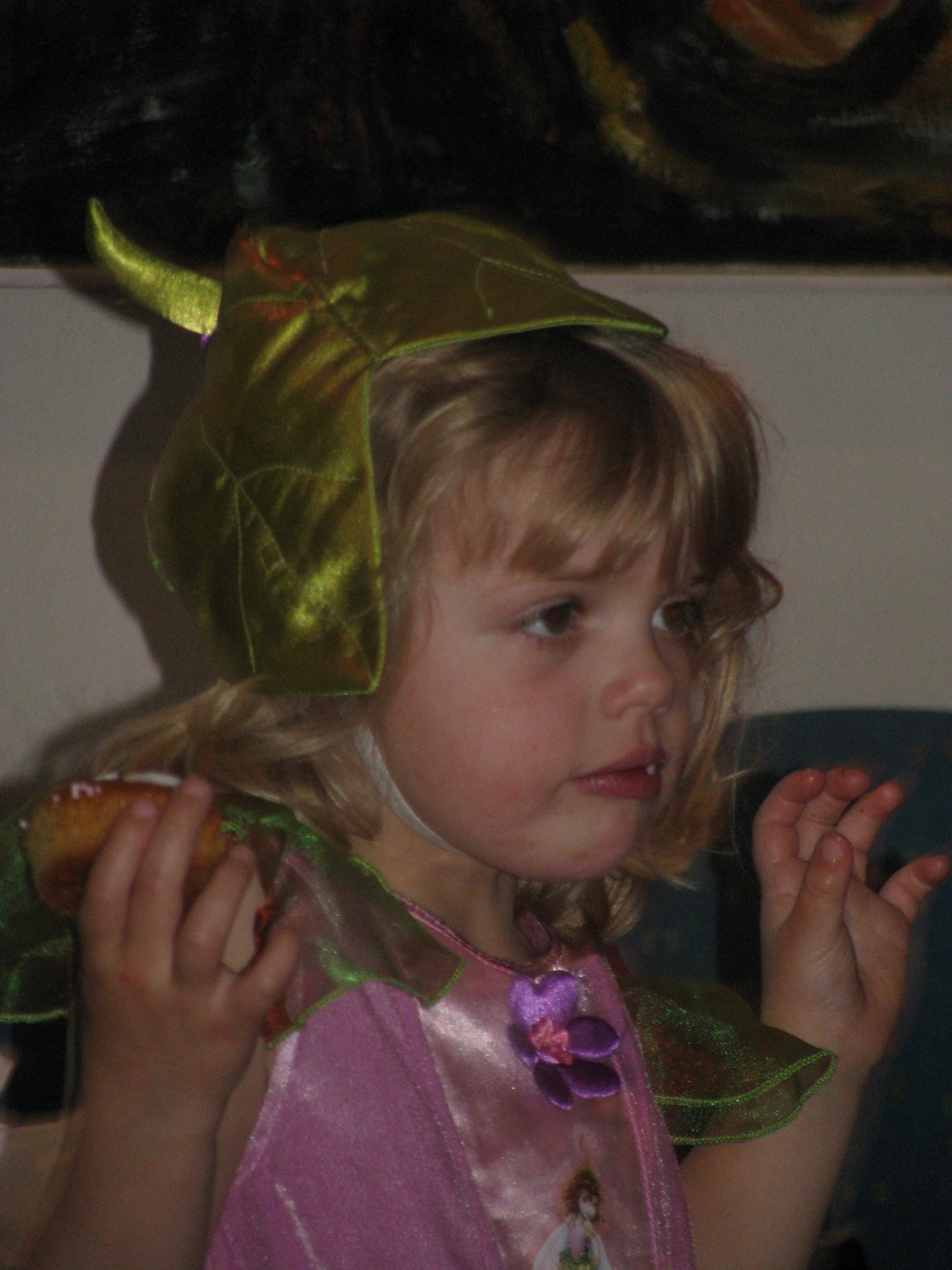 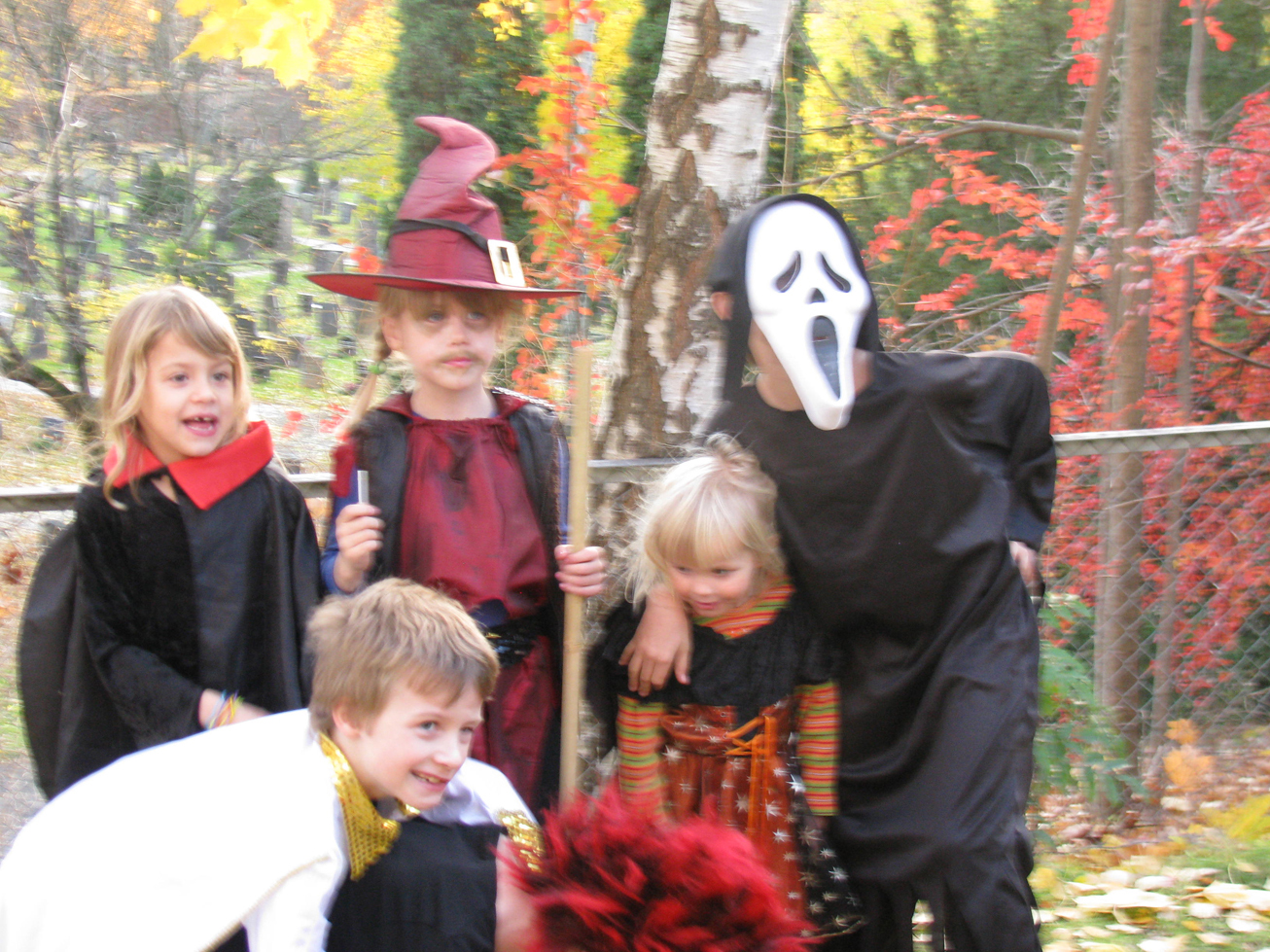 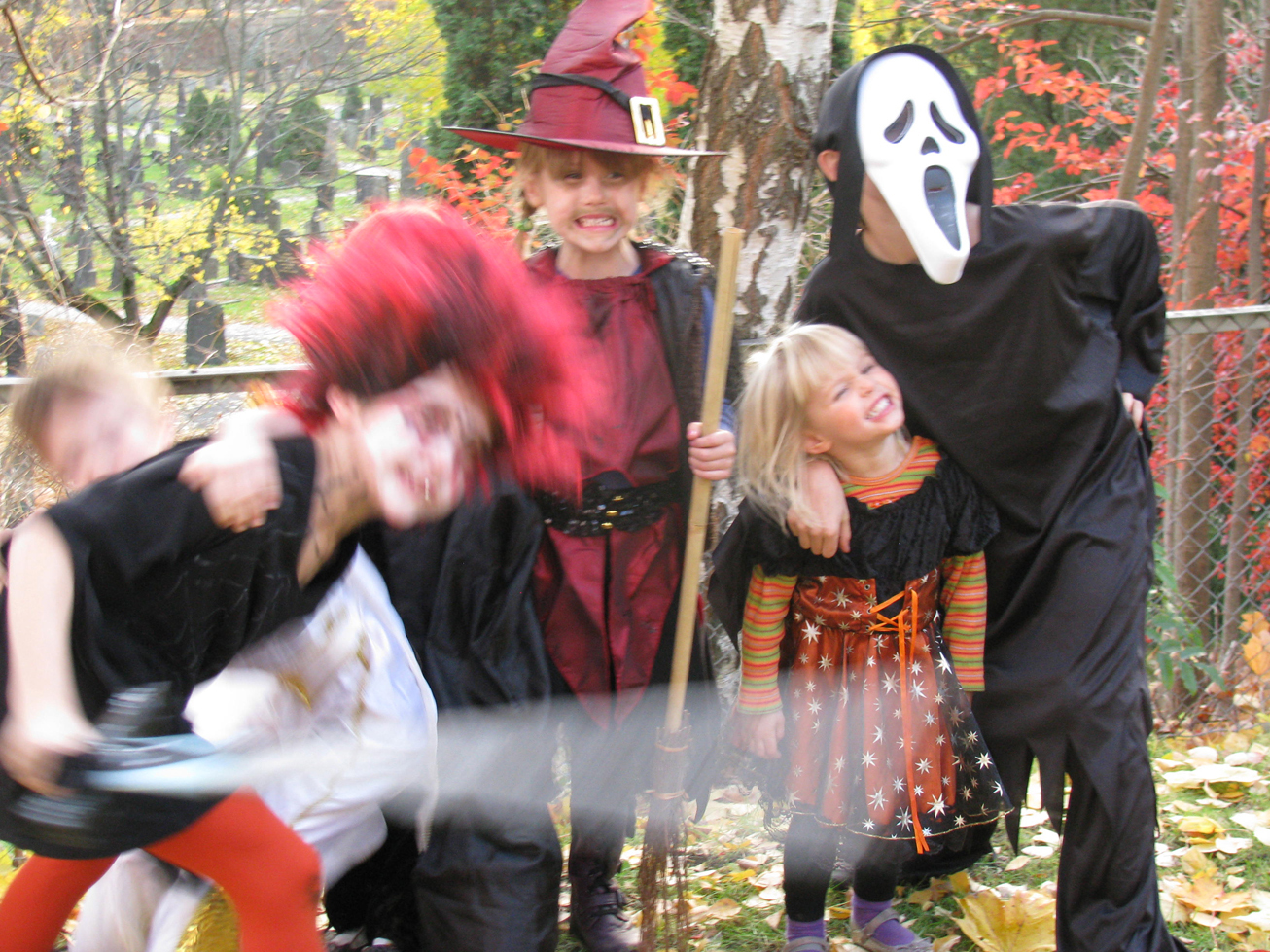 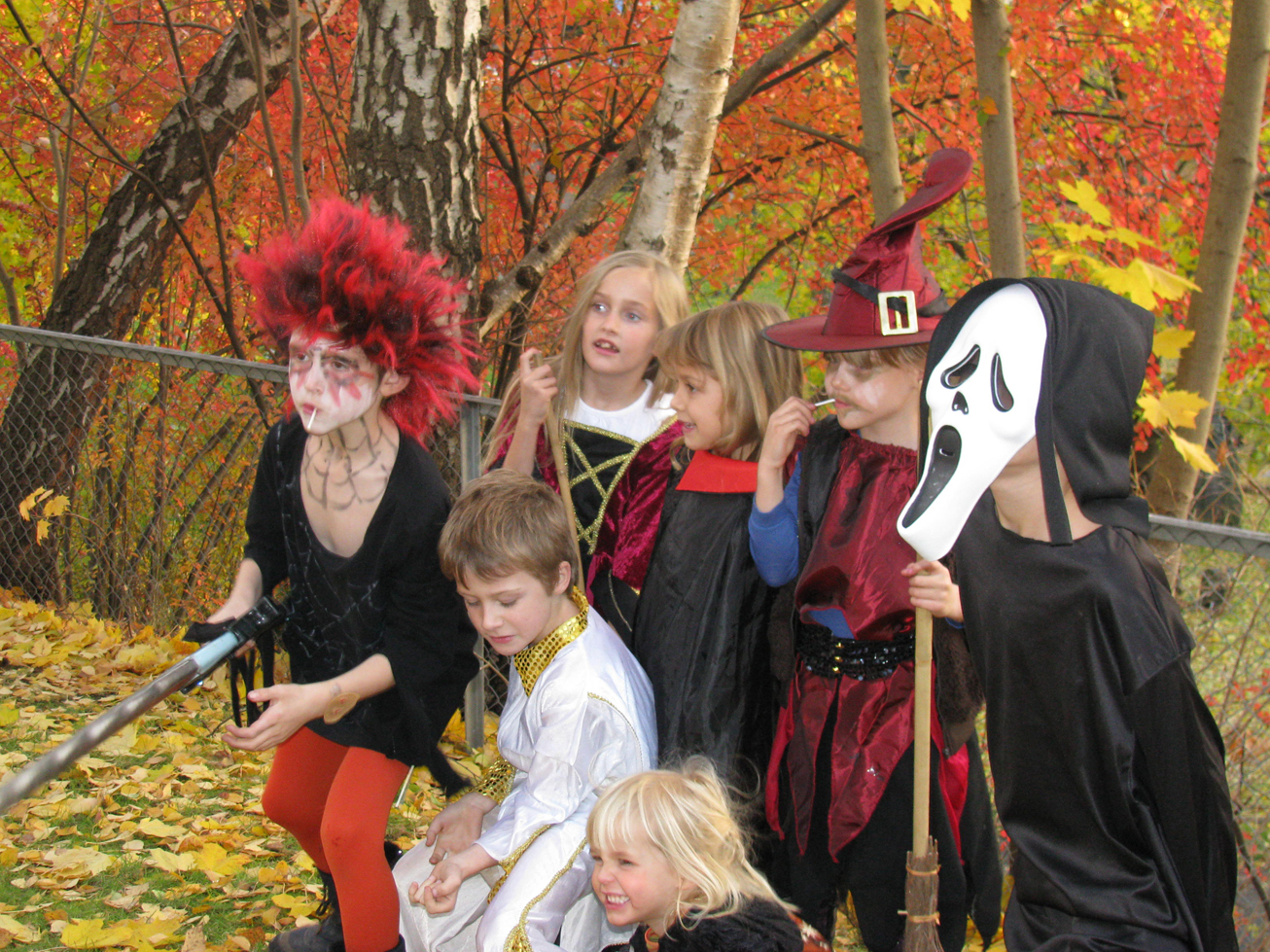 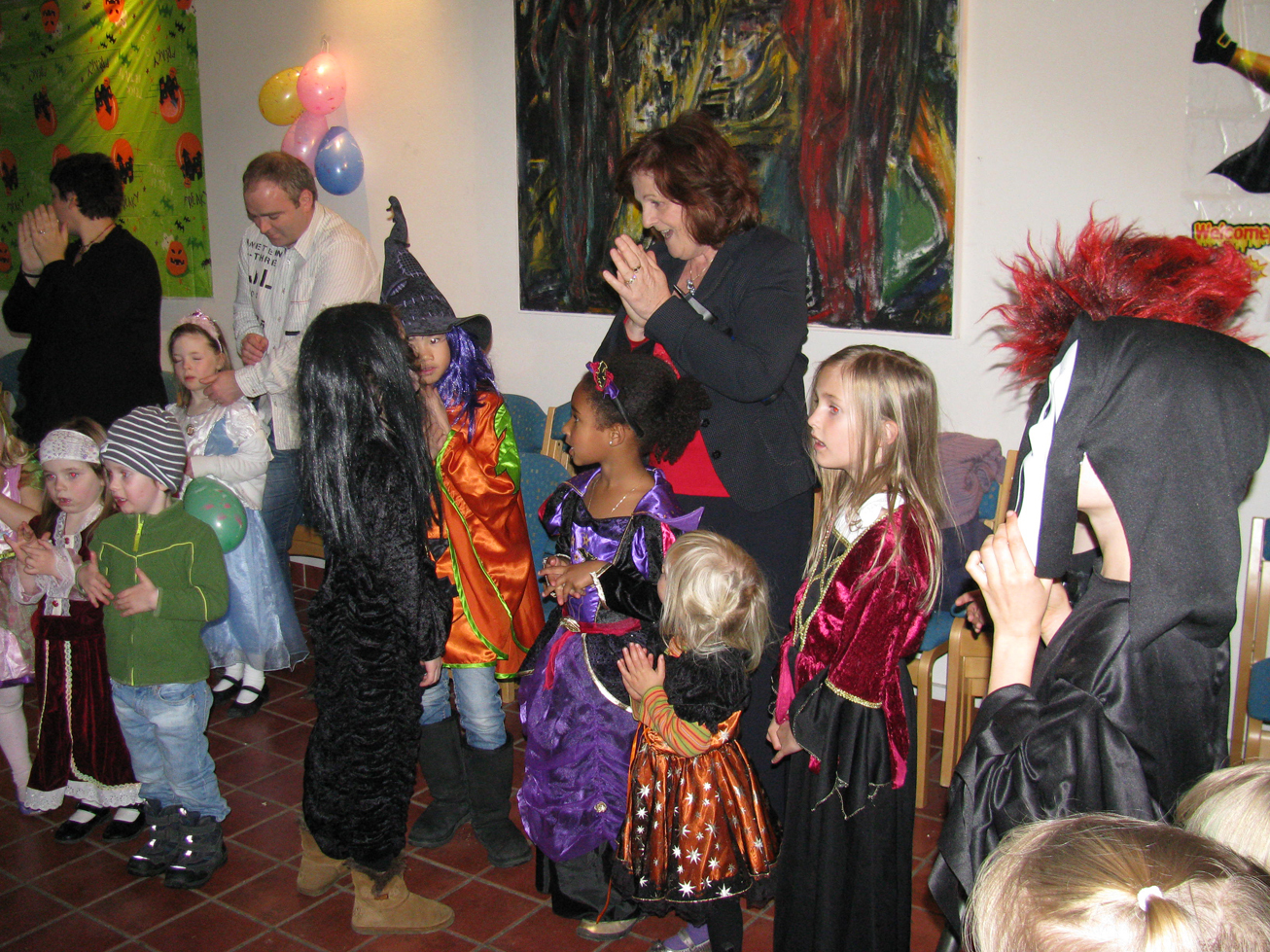